Thusanani was established as a non profit organisation in 2002 to address the challenges identified by occupational therapists working in the Soweto area. Therapists noticed that there was no service being provided to the children’s homes, as a result already vulnerable children were at an even greater risk of development delays. The government therapy system was significantly over burdened and caregivers were unable to reliably access the therapy that the orphaned and vulnerable children vitally needed.

The children were showing signs of institutionalisation due to a severe lack of stimulation in their environments. Children had very few toys, if any, to play with and little in their immediate environment to provide any stimulation. Staff shortages and insufficient training of care givers also contributed to their difficulties. Most tragically their behaviour and delayed development was preventing them from being adopted as prospective parents saw them as being ill and weak. 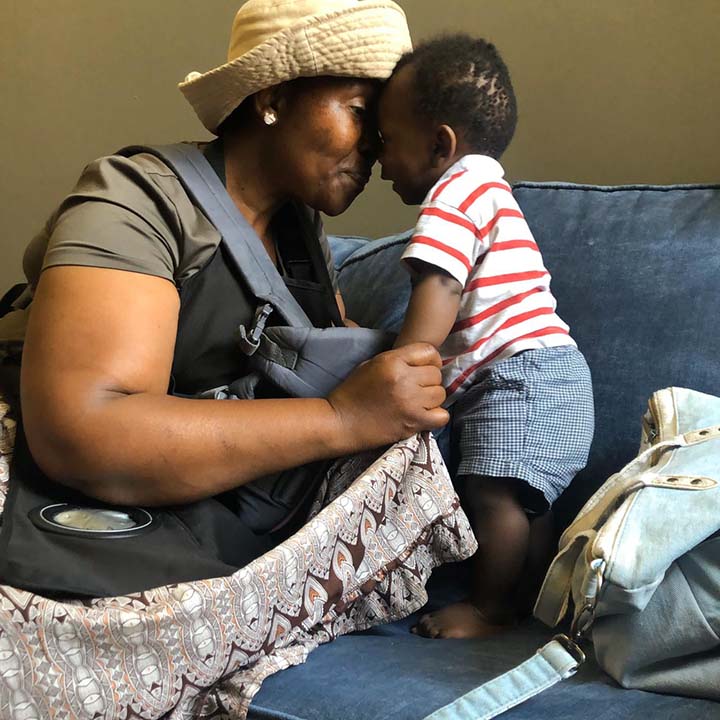 We are grateful for your interest and support